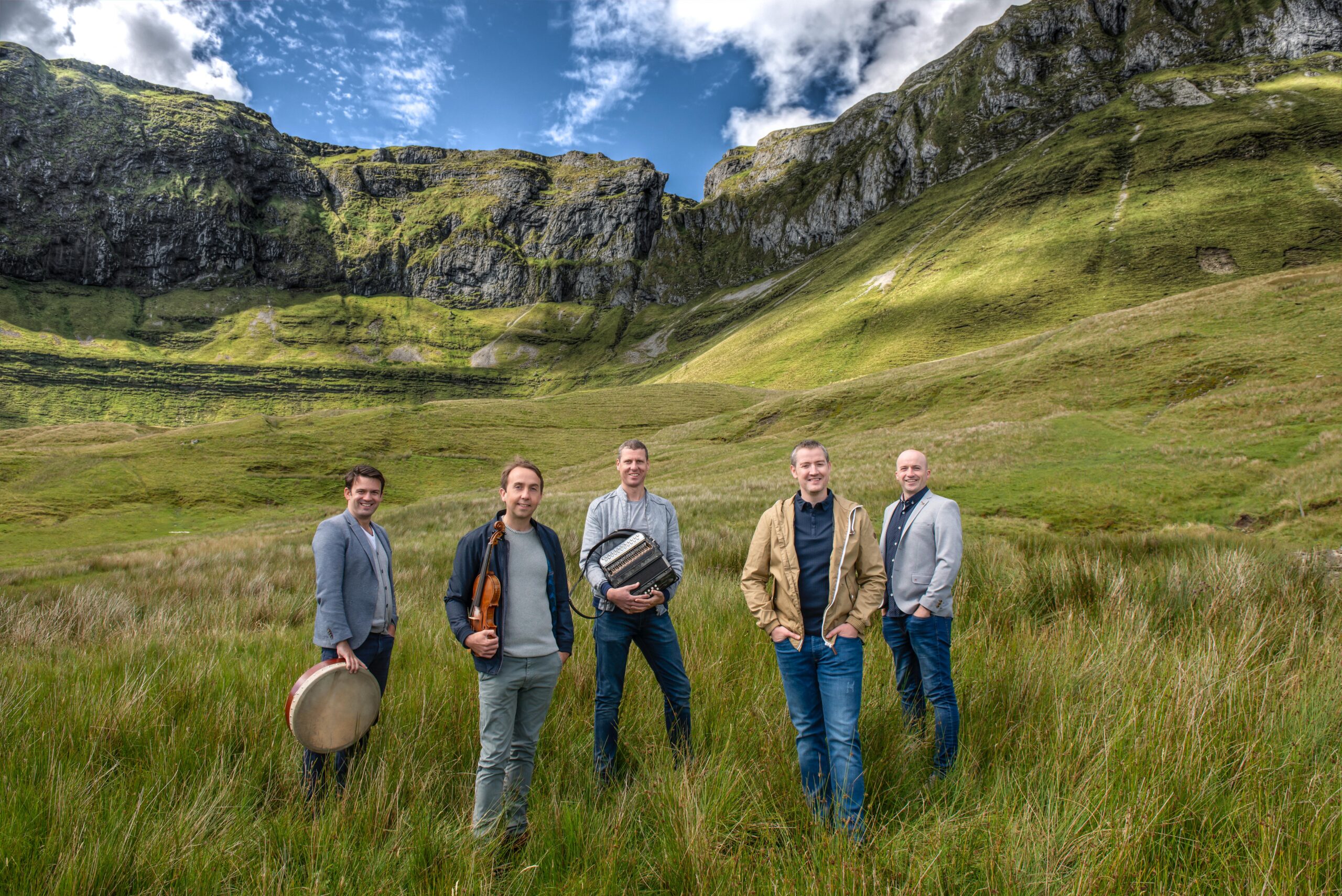 A traditional band with a truly worldwide reach, Téada has appeared as a frequent headliner at majormusic festivals throughout the US, Canada, Mexico, Europe, Africa, Russia, the Middle East andAustralia. Highlights include a 30,000–capacity stadium concert in Brittany, along with performancesat Penang World Music Festival in Malaysia, Edmonton Folk Festival in Canada, Harare InternationalFestival of the Arts in Zimbabwe, and Rainforest World Music Festival in Borneo. In 2014, the bandperformed to 40,000 people during an extensive 7–week tour of Japan / Taiwan, and continue to havea strong touring presence in the United States, where Téada has toured actively since 2001.Continuing to grow in vision and popularity, Téada welcomed a sixth member to the line–up inlegendary West Kerry singer and accordionist Séamus Begley, winner of 2013 TG4 TraditionalSinger of the Year. Spring 2022 will bring the release of the band’s new album on the Gael Linnlabel, featuring the brilliant vocals of Begley along with the band’s customary reenergising of raretunes from the tradition.