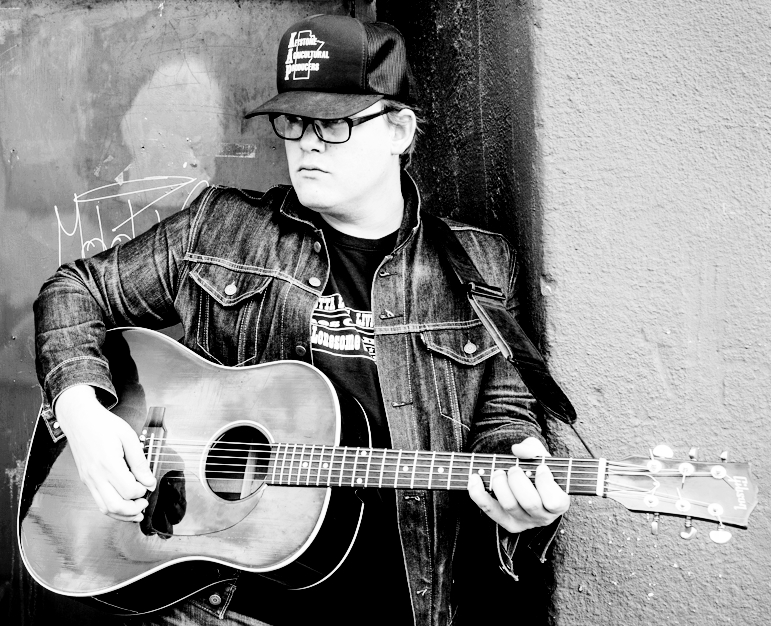 The charm of early Honky-Tonk dancehall shuffles meets the in-your-face approach of the Bakersfield sound. Sean Burns plays his brand of Traditional Country Music with attitude.

Continuing to tour relentlessly across Canada and into the United States, the Winnipeg based country music enthusiast delivers from the heart performances of songs written with highway miles and heartbreak.