Jill Barber – ‘Dedicated To You’ tour 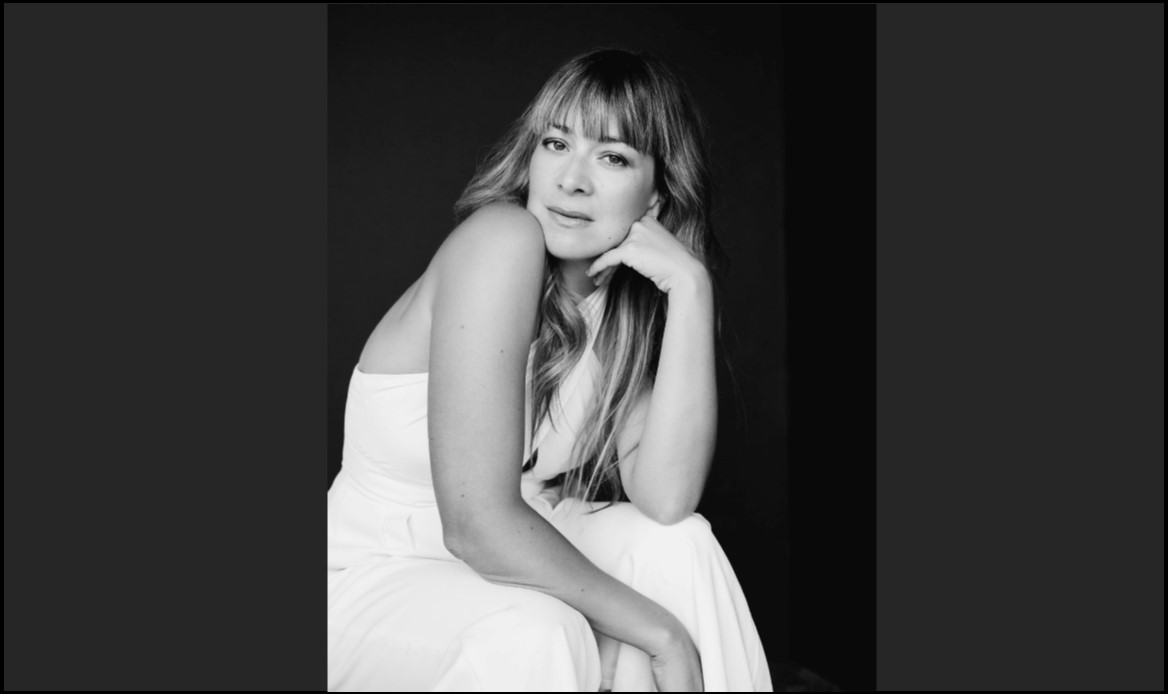 The Geomatic Attic welcomes Jill Barber to the Yates Memorial Theatre.  Tickets are $44.00 plus Fees and can be purchase at the Enmax Box Offices.

Canada’s Sweetheart Jill Barber heads out on tour this fall with her ‘Dedicated To You’ tour, a special series of concerts composed of dedications from her fans to their loved ones.  The three-time Juno Award nominated singer-song writer will open the floor to requests and dedications of her most-loved songs through her website, where fans can share the stories and memories associated with her music.

Jill’s critically acclaimed repertoire spans a transformative spectrum from folk, to vocal jazz, to pop, and includes songs in both French and English. Following up her 2018 album Metaphora, which featured the #1 hit song ‘Girl’s Gotta Do,” her breakthrough jazz album Chances earned a Gold certification for 40,000 copies sold in Canada. Jill’s work has earned her awards,such as the Sirius XM Jazz Artist of the Year and the East Coast Music Award for Album of the Year, and scores of fans,including Blue Rodeo, Ron Sexsmith, and Kris Kristofferson, who called Jill “a real songwriter, and a damn good songwriter.” Her evocative and timeless songs have been featured in film and TV, scoring shows such as Orange Is The New Black, The L Word, and Heartland, as well as powering a global advertising campaign for Chrysler with the track ‘Never Quit Loving You.’ An unforgettable, enchanting performer, Jill has headlined iconic venues such as Toronto’s Massey Hall and Roy Thompson Hall, Ottawa’s National Arts Centre, Vancouver’s Vogue Theatre and Toykyo’s Blue Note and Cotton Club. The ‘Dedicated To You’ tour will be an intimate and personal showcase of Jill’s most-loved music