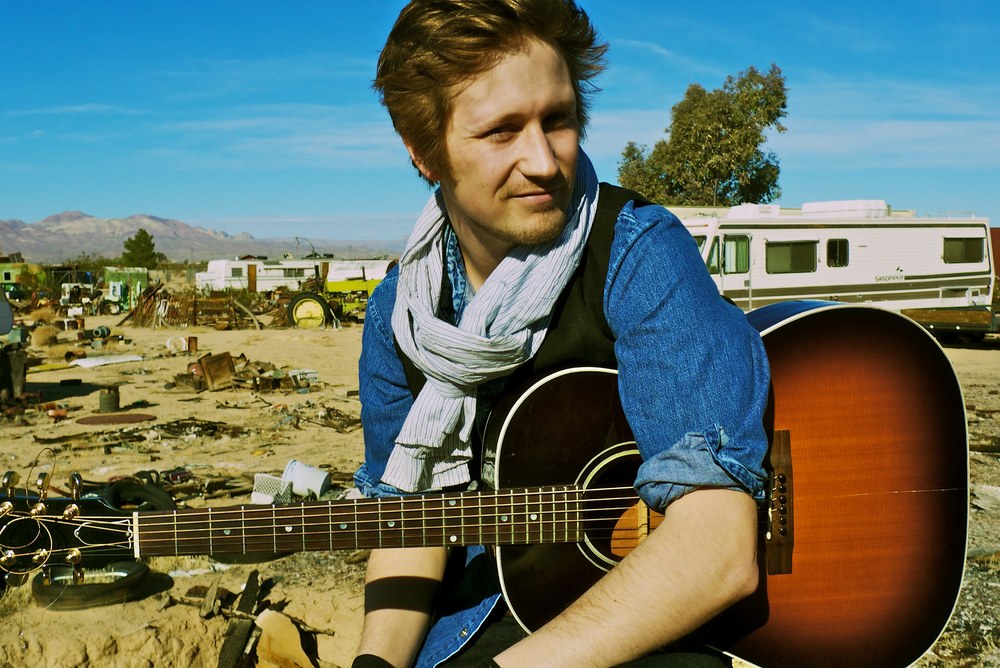 Del Barber is no stranger to finding inspiration in the cultural backdrop of Canada. On his last record, the JUNO Award-nominated Prairieography, Barber documented stories of prairie life, highlighting the unique relationship between struggle, hard work and love.

On The Puck Drops Here, Barber explores a much more universal piece of the Canadian identity. Through a collection of time-honoured covers and three inspired original numbers, Barber explores our country’s unique love affair with hockey; one that starts young and lasts forever.

Paying homage to Canada’s obsession with the sport, Barber offers his take on unofficial national anthems (including Stompin’ Tom Connors’ “The Hockey Song”) and gems from the rich history of underdog Canadian songwriters.

That decision allowed Barber to step outside the expectations of his fans, and even himself. This record is about short shifts, not slow burners. Barber’s earnest take on Tom Cochrane’s “Big League” may hint at NHL dreams, but he and his dedicated roster of teammates, aptly named The No Regretzkys, really click when they muck it up in the corners on scrappy punk numbers like The Hanson Brothers’ “Hockey Night Tonight” and The Pursuit of Happiness’ “Gretzky Rocks”, or the roadhouse-ready original “Lights Go Out.”

“Sadly, hockey has become too serious,” says Barber. “Parents are moving their kids to be on teams. It’s not just about the love of being on the ice anymore. This record was like a scrimmage; we didn’t want it to be too formal. We wanted it to be entertaining. As kids we dream about making the NHL, but really, it’s more about doing what we love with our friends.”

And that friendship is as much a part of The Puck Drops Here as the tracks that made the cut. This was a chance for Barber and his friends – most notably, co-producer and trusted Corb Lund guitar man, Grant Siemens – to go end-to-end, recording songs with bigger choruses that would be sure to get music and sports fans dancing.

For most of the country, hockey is much more than a millionaire’s game played on Saturday nights. It’s a way of life and a shared experience with friends; hat tricks and high sticks relived over pints and through great songs. It’s often too easy to look back, but as Barber proves on the steel-heavy original “Hudson Bay Rules” or the effortless, Lafleur-like glide the band finds on Dave Gunning’s “A Game Goin’ On”, the love of the game never truly disappears, and sometimes lacing up the skates for a game of shinny feels as good as winning the Stanley Cup.