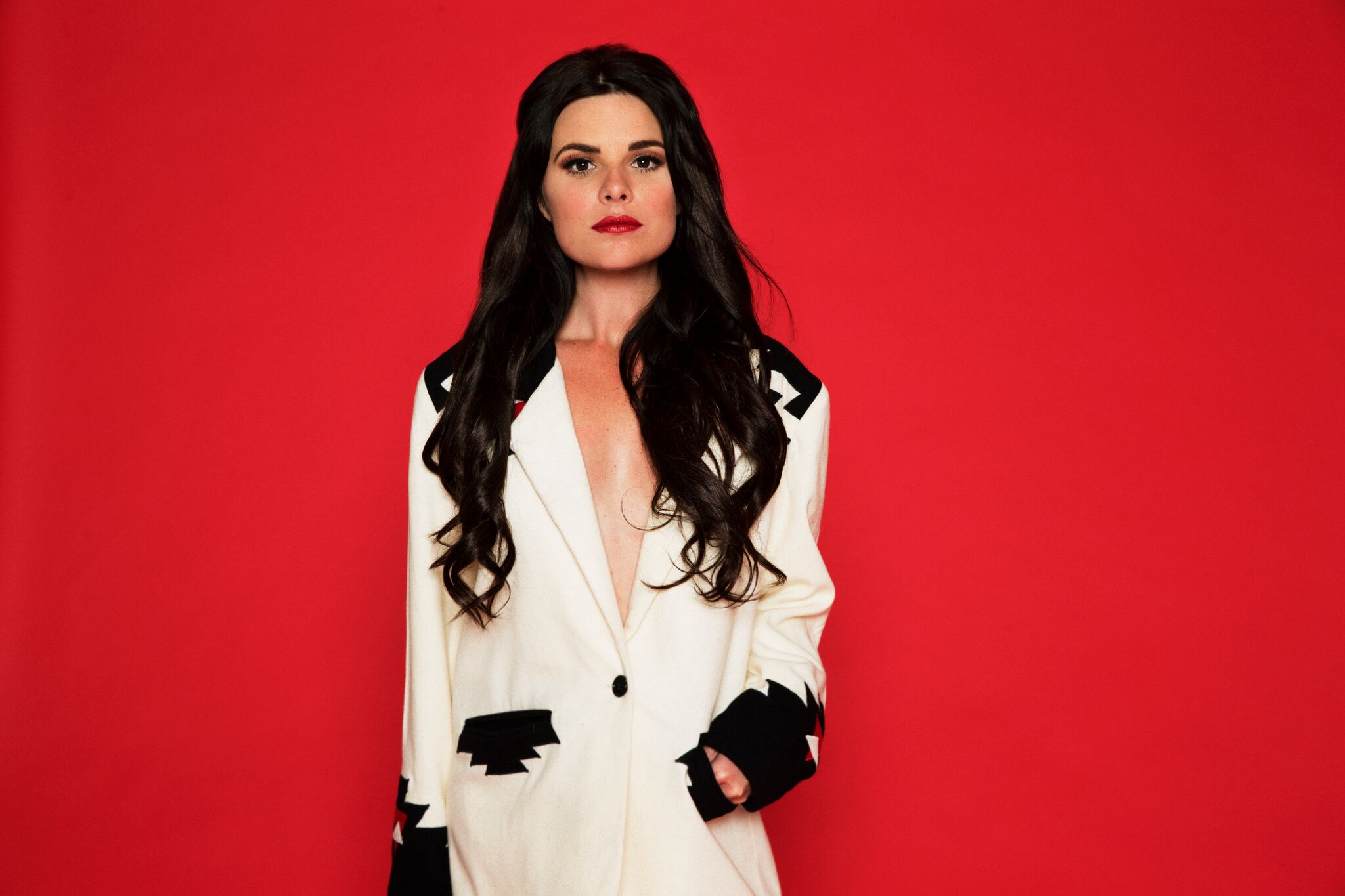 There are many useful rules to live by, but for Whitney Rose, there’s one that stands alone as a guiding principle for life as she knows it: Rule 62. The origin of the rule is best summed up by the poignant, pronoun-adjusted excerpt from Alcoholics Anonymous’ Tradition Four cited above, a treatise on how to find harmony between ambition and self-awareness, and how to learn one’s lessons with humor and humility. This truism, officially worded as “Don’t Take Yourself Too Damn Seriously,” is the origin of both the title and ethos of Whitney Rose’s album, Rule 62.

Rewind to January 2017. Rose was primed to release South Texas Suite, a countrypolitan valentine to Austin, Texas. (Rolling Stone noted that it “bristles with local flavor.”) Days before the EP hit the streets and Rose kicked off a four-month worldwide tour, the burgeoning songwriting force (and “country hair” disciple) packed her boots for Nashville, where she entered BlackBird Studio A to reconvene with the Mavericks’ Raul Malo. In one short week, Rose, Malo and co-producer Niko Bolas channeled the tumult, turbulence and tension outside of the studio into Rose’s sophomore worldwide release, which includes nine self-penned songs. Playful yet uncompromising, Whitney Rose reminds us of popular music’s rich history of strong female voices and perspectives, and on Rule 62, she channels her inner Nancy Sinatra, Bobbie Gentry and Françoise Hardy. Rule 62 finds Rose “breaking up with patriarchy,” a breakup evidenced by new songs that show verve, swagger and self-assurance in Rose’s instinctive sense of tone, broadened scope and attention to detail.