Whitehorse at the Empress Theatre 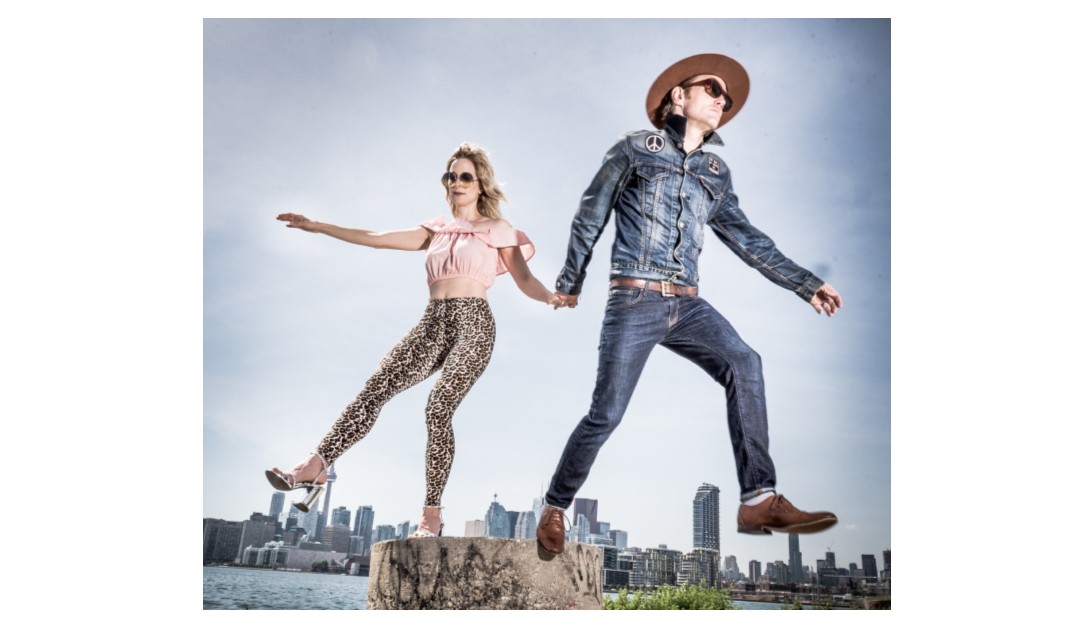 Ticket prices are $49.50 for the main floor and $39.50 for the balcony.  To purchase tickets to the Empress Theatre click HERE.

Ethereal folk. Space Cowboy twang. Psychedelic spaghetti western. Intergalactic blues grooves. Pop noir.
Since their debut in 2011, Whitehorse has evolved from magnetic folk duo to full-blown rock band. In
truth, Whitehorse is never fully either one or the other, but an ever-evolving creative partnership that
challenges both artists to explore new instrumental and lyrical terrain with each project. Together, Luke
Doucet and Melissa McClelland’s searing Americana noir sensibility is distinguished by guitar wizardry
(and instantly recognizable tone) and magnetic harmonies.

Now, the JUNO Award winning duo Whitehorse return to the early days of electric blues. If you’re opting
out of holiday music altogether (no judgement), take a trip through 1950s blues bops with The Northern
South Vol. 2., the second instalment of a project that melds the grooves and melodies of the original
selections with the band’s steamy, swampy, squalling approach.