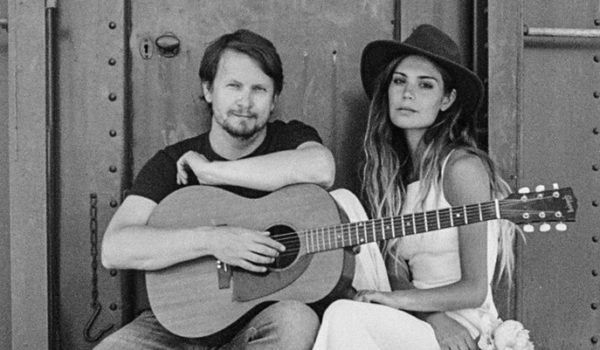 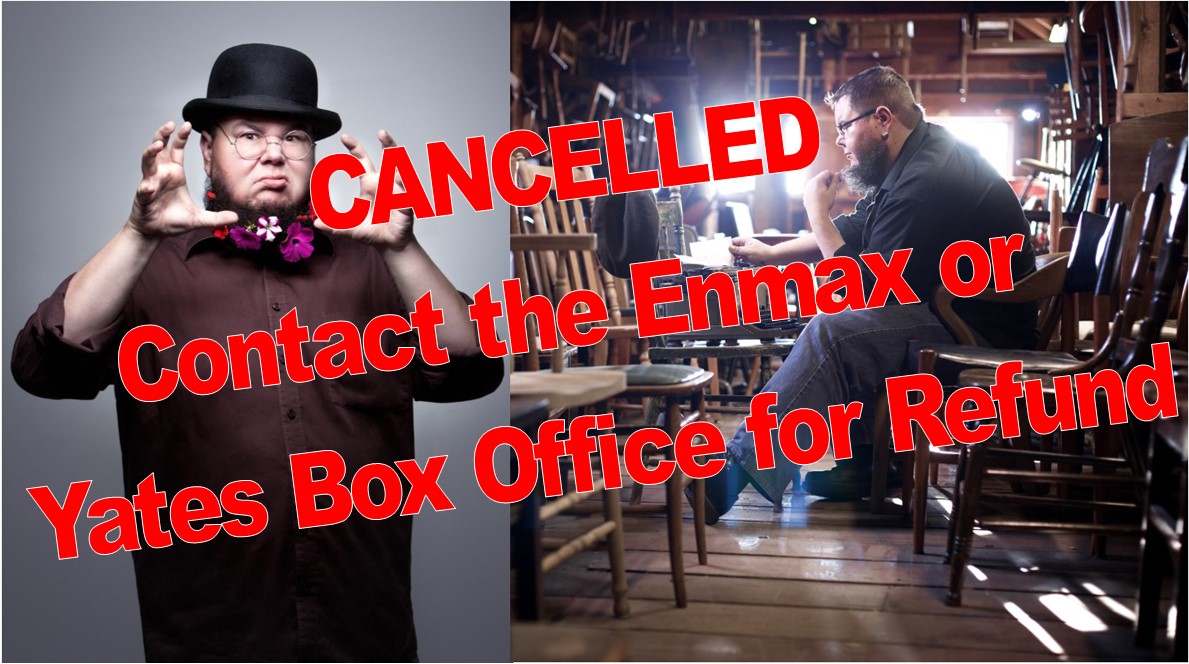 This show has been Cancelled.  Please contact the Enmax or Yates Box Office for a refund.

In a realm where poets rarely intersect with stardom, the Opening Ceremonies for the 2010 Winter Olympics introduced us to Shane Koyczan. With a collective “wow” across Canada and beyond, we found the poet of our generation. And we weren’t even looking for one.   The world took notice when Shane’s influential, anti-bullying, To This Day Project video went viral in early 2013 with over 14 million views and counting.  Powerfully engaging and authentic in attitude, his explorations are relevant to our times in the way that Bob Dylan, Joni Mitchell, Gordon Downie and Leonard Cohen are to theirs. But unlike the musicians that he’s often compared to, poets rarely infiltrate pop culture. Koyzcan emerges in a new wave of 21st century poetry that dares to belong to the people and speak directly to them in their own voice.