Reuben and the Dark – Tickets Available at Southminster United Church 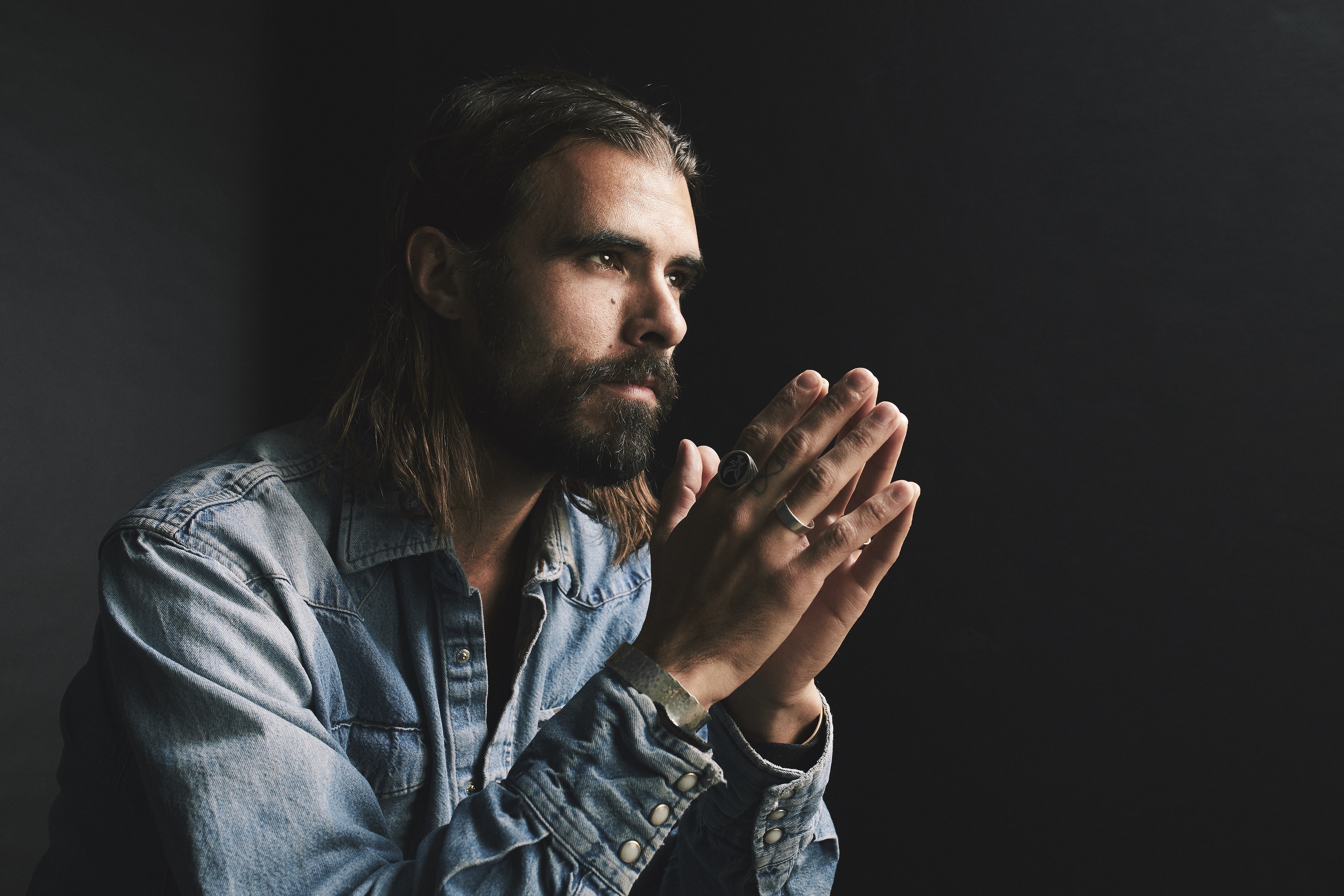 Calgary’s Reuben and the Dark is a collection of five multi-instrumentalists and vocalists led by Reuben Bullock. The group makes chilling, emotive folk and soul driven by dark, introspective lyrics that explore the duality of misery and joy.

Boasting a rare chemistry between all members across western Canada, Reuben and the Dark has emerged organically from Canada’s stellar independent scene on the strength of often anthemic compositions that translate the language of emotion into song with haunting clarity.

Their debut album is produced by the UK’s Chris Hayden (Florence & the Machine) and Canada’s Stephen Kozmeniuk (Madonna, Nicki Minaj, and The Game feat Kanye West) and is being mixed by Jim Abbiss (Arctic Monkeys, Adele).