Reuben and the Dark with special guest Ghost Woman 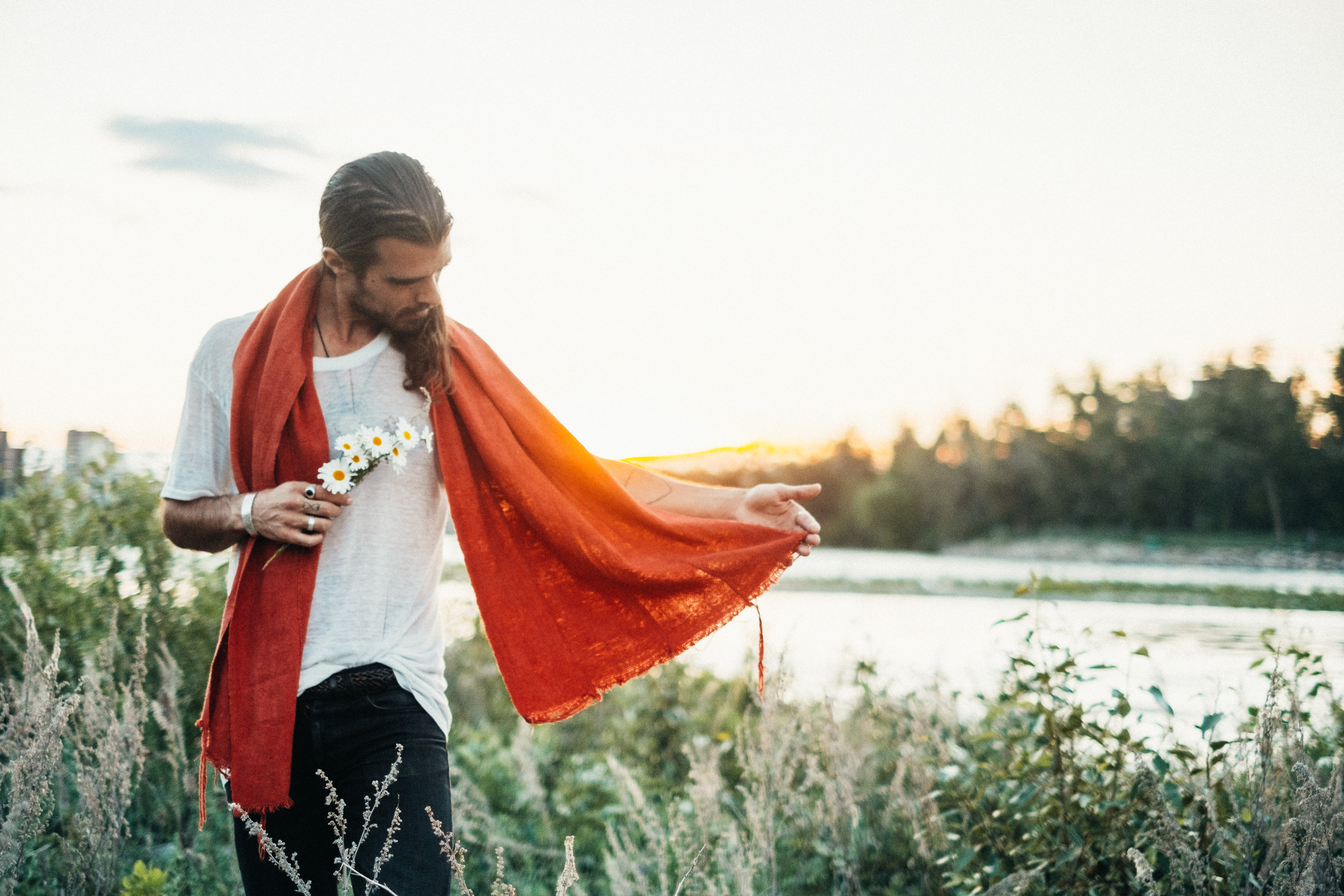 un | love, the new album by Reuben and the Dark, is a collection of lush and beautiful songs about endings and hope for the future. Chronicling a tempestuous time in frontman Reuben Bullock’s life, the album’s eleven songs represent an exploration of life’s crossroads, and the personal growth that comes from it. On the band’s third album, Reuben and the Dark evokes the raw emotion of Bullock’s soulful vocals with spacious sonics that suggest the levity that comes with the passage of a storm. un | love was produced by the band and Marcus Paquin (The National, Timber Timbre, Local Natives), who also takes up the mixing chair, as well as Kevin Drew of Broken Social Scene.

Reuben and the Dark is the spirited folk-rock outfit led by songwriter/vocalist Reuben Bullock. Contemplative, passionate, and expansive, Bullock’s songwriting has earned comparisons to contemporaries like Vance Joy and Matt Corby. Together, the group makes chilling, emotive folk and alt-rock driven by dark, introspective lyrics that explore the duality of sorrow and joy.

Ghost Woman – Having toured extensively with Michael Rault [michaelrault.com] {Daptone/Wick Records} supporting groups such as Homeshake [homeshake.bandcamp.com], King Gizzard and the Lizard Wizard [kinggizzardandthelizardwizard.com], Jacco Gardner [jaccogardner.com], Cherry Glazer [cherryglazerr.com], Sunflower Bean [sunflowerbean.net], Meatbodies [youtube.com] and La Luz [luzer.online] to name a few, multi-instrumentalist Evan Uschenko, armed with a new found pocketful of inspiration, set out to start a project very much his own. Gathering up the best friends and players he could find, 4 young men from Southern Alberta spawned Ghost Woman. Taking cues from groups like The Buffalo Springfield and The Brian Jonestown Massacre to Ennio Morricone and Vincent Gallow [youtube.com], Ghost Woman‘s sound is what you would find playing in a roadside dive on some sun-kissed Lynchian Daydream.