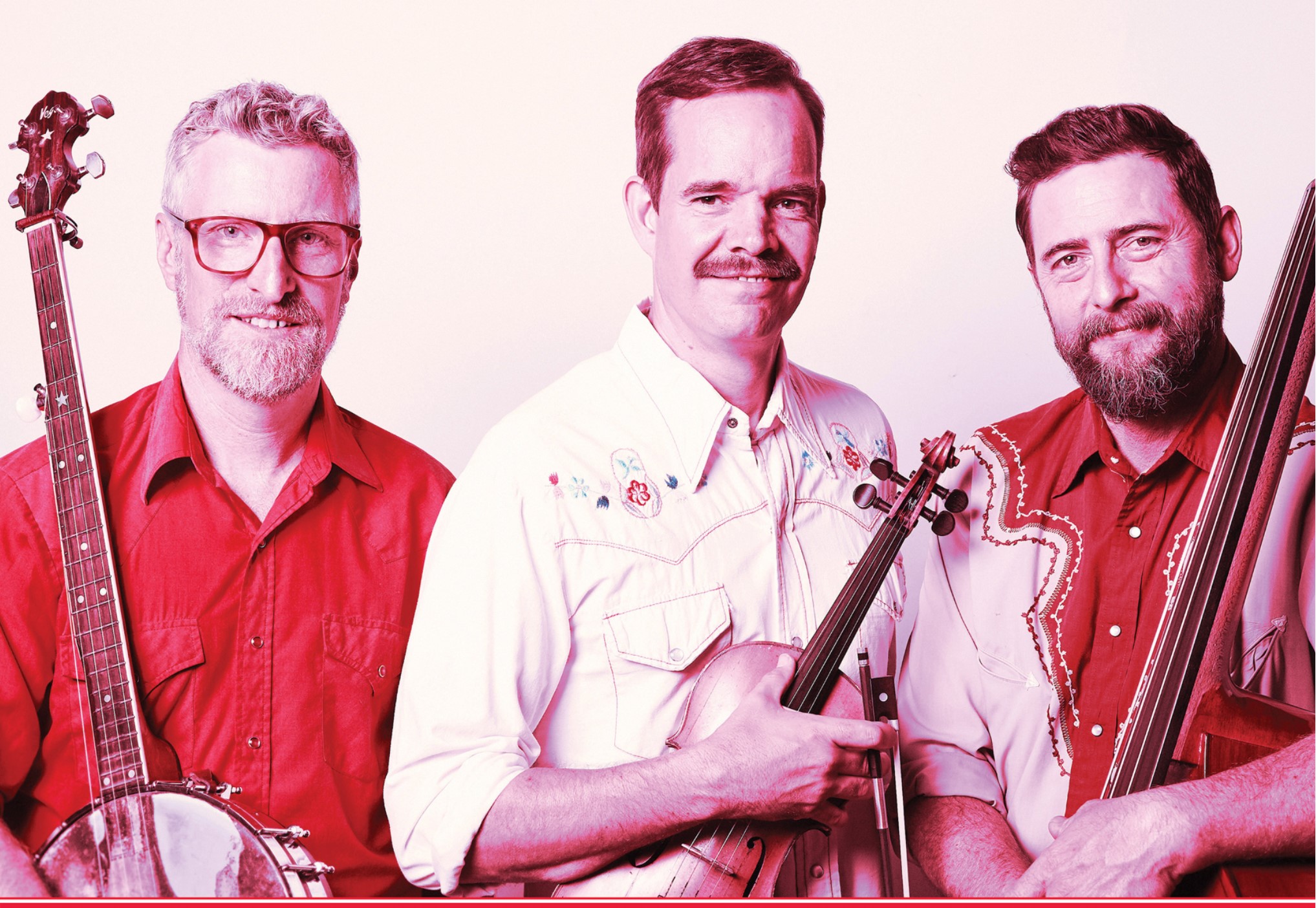 TICKETS ARE STILL AVAILABLE AT THE DOOR!

The Lonesome Ace Stringband is an old-time band with bluegrass chops that play some  righteous folk and country music. There’s a depth of groove and sense of space not often heard in bluegrass today, a level of instrumental interplay and vocal blend uncommon in old-time, and an on-stage rapport that transcends all of this.

Instrumentation alone instantly sets LAS’s sound apart: consisting of just fiddle, clawhammer banjo, and upright bass, the band moves freely between having a sound so powerful that it doesn’t seem like it should be coming from a trio, to a sparseness and fragility that draws the listener in and refreshes the ear. All three are compelling lead singers, each with his own character and range. This allows for the vocal texture to shift depending on how the song needs to feel – and what the song has to say. When those voices come together the power of the harmonies is unshakable. It’s clear to anyone who’s heard LAS that they just don’t sound like any other band.

One must, however, look at the roots of LAS to understand where the sound comes from. Starting in 2007, the band took up residency in Toronto’s legendary Dakota Tavern routinely playing 10 sets of music every weekend. LAS spent 7 years as a house band before ever taking the show on the road or recording a note. In these days when new records and buzz-bands come at us like a jacked-up news cycle, this workaday approach hearkens to another era. Those years were a gestation period that allowed for a type of looseness and intuition to develop, something that can only come from experienced musicians clocking hundreds of on-stage hours together.

As of 2019, the band has toured internationally, been engaged at some of the largest festivals in North America (Merlefest, Winnipeg Folk Festival, Rockygrass), and recorded 3 albums. On the first two albums, Old Time (2014), and Gone For Evermore (2016) the band leaned heavily on the traditional old-time cannon to express what it needed to say musically. In 2018, with the release of When the Sun Comes Up, the band showcased its songwriting and studio savvy, offering up a more progressive interpretation of old-time music, and taking it’s sound to new places. All three albums have been embraced by both fans and critics alike.

2019 will see LAS at festivals and concerts throughout North America, as well as four European tours. Wherever they go, listeners will hear a compelling and original band fuelled by the creative spirit that is the seed of all traditional music.