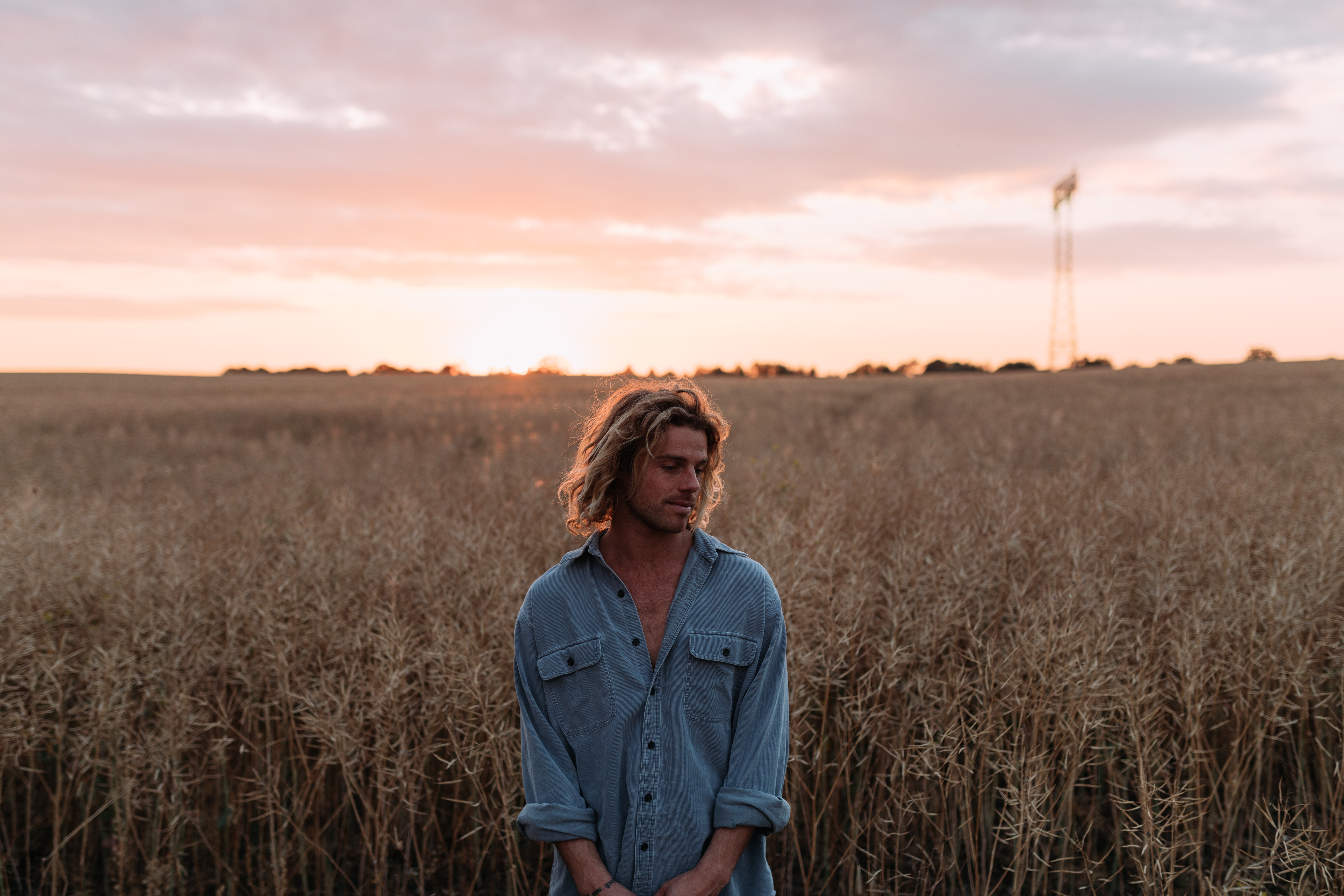 When you first encounter him, soft-spoken Kim Churchill seems like an archetypal blond, blue-eyed surfer from southern New South Wales. But behind his laid back demeanour and even tone, the 26-year-old singer-songwriter has a secret: he’s an extreme risk-taker.

Churchill spent 18 months working on the follow-up to his breakout LP, 2014’s Silence/Win, and received a stamp of approval from his record label. Album-release plans were drawn up and Churchill began to field offers from festivals and concert promoters around the world. But the new record – polished and accessible – didn’t quite feel right. At the last minute, Churchill decided to throw it out and start again.

“I worked really hard on the follow-up record for a long time,” he explains – “and it sounded good. But some very subtle layer of my consciousness was saying to me, ‘It’s not all that inspiring.’”

So Churchill picked up his guitar. He wrote a second version of the album in one frenetic week, then spent two months piecing together the new recordings with ARIA-winning producer Ian Pritchett in a garage in Western Sydney. The resulting LP, Weight_Falls, is a kaleidoscopic collection that is bound to take both fans and critics by surprise.  More . . .