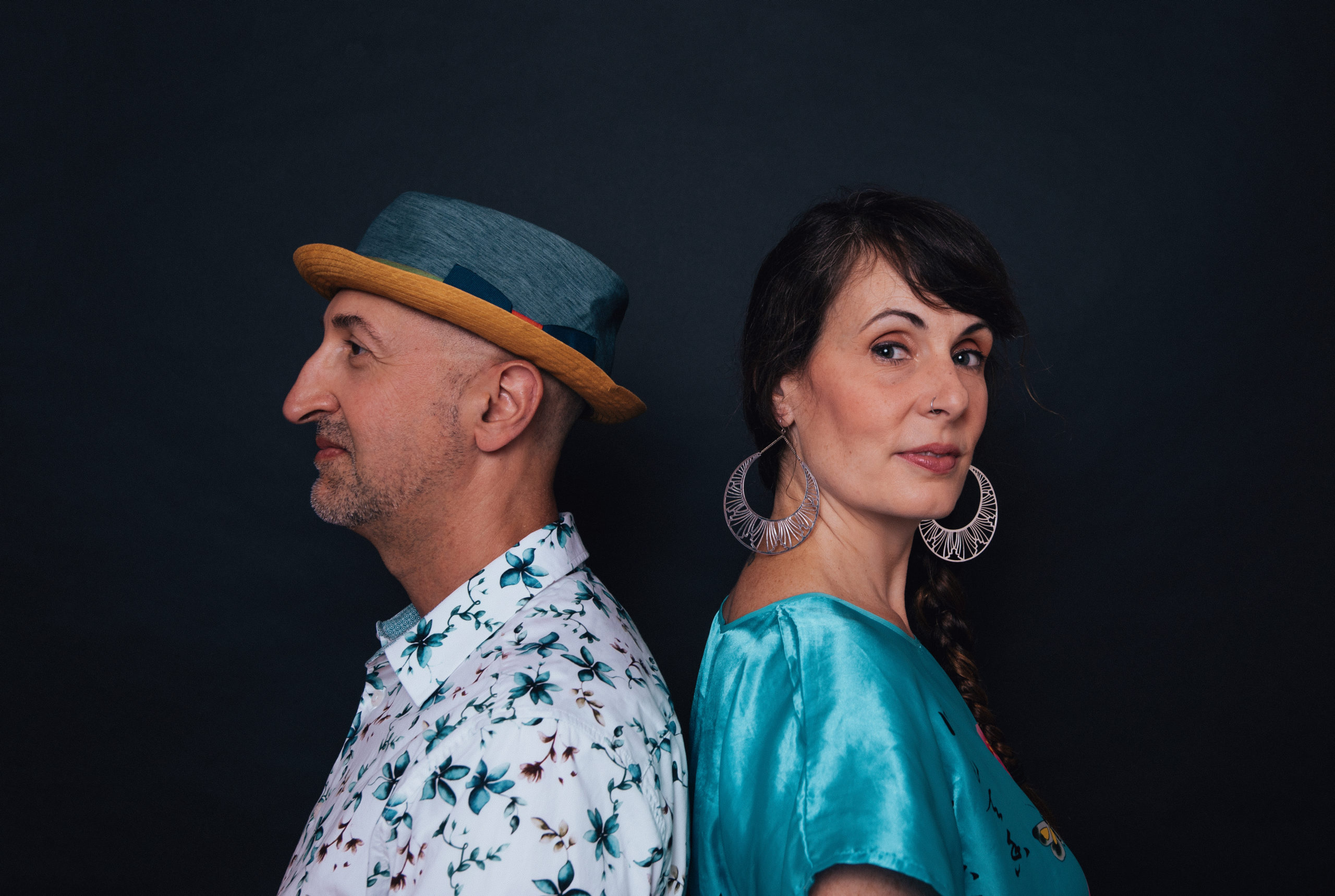 After years of touring together, decorated Canadian artists Michael Occhipinti and Elizabeth Shepherd have teamed up to create ES:MO – a musical duo focused on genreless creativity and exploration. With extensive musical backgrounds, international acclaim, and a lengthy list of prestigious awards and nominations, namely, their combined fifteen Juno nominations, both artists have had successful, independent careers before embarking on their new venture. Elizabeth, a multi-dimensional vocalist, has twice been long-listed for the Polaris Prize and has performed at the Hollywood Bowl. Michael, a versatile, creative guitarist, has performed with multiple legendary artists including DVSN and Bruce Cockburn. Having now teamed up to create an album of re-imagined musical works including one original song due out in November, the duo are gearing up to release their first song off of the project, “Any Other Way” on Friday, October 8th 2021.