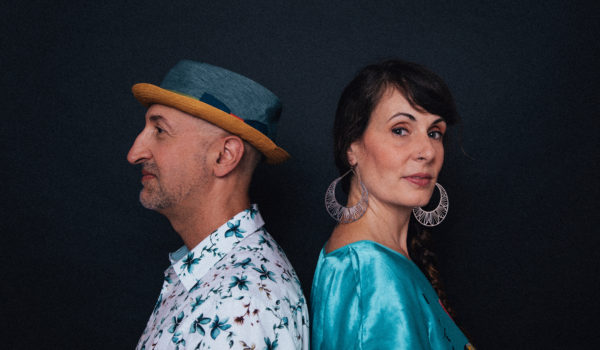 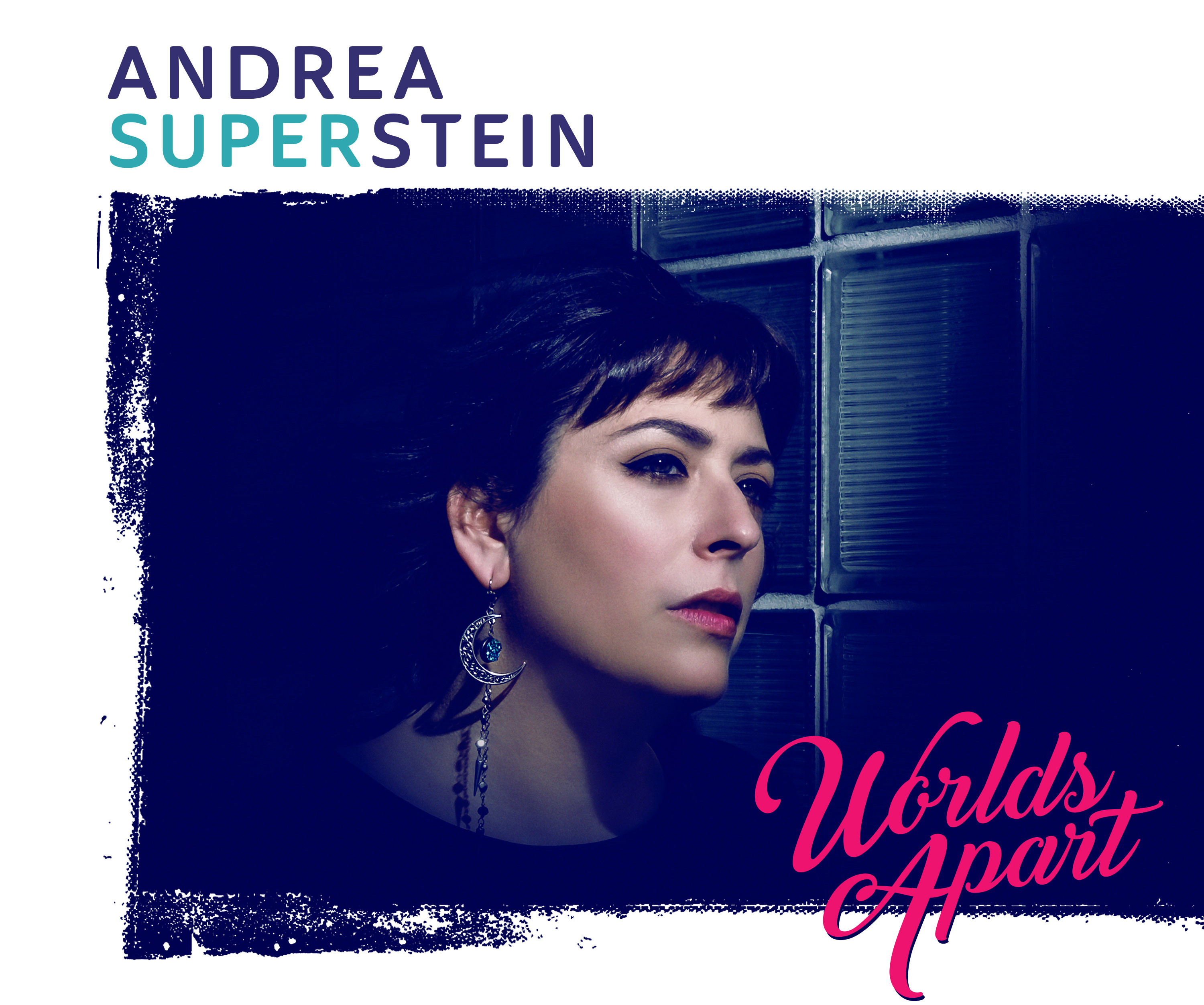 You have to know the rules in order to break them. Andrea Superstein knows the rules. And she breaks them. Subtly infusing electro, indie and other unexpected elements, she as Tom Harrison, music critic for the Vancouver Province, said, is “redefining jazz.” Think Amy Winehouse meets Portishead.

Superstein’s upcoming offering, “Worlds Apart” shows her true talents as vocalist, composer and arranger. With jazz luminary Elizabeth Shepherd as producer and co-arranger, the new record brings Superstein’s fresh, modern ideas to the forefront, in an impressive 3 languages. It showcases powerful vocals exemplifying both the gentle and the strong, the light and the dark. They lithely navigate the colours of the emotional spectrum from despair to joy, deep blues to pop confection, often in the same song. She breathes the here-and-now into the classics, while brushing authenticity into every note of every new song she writes.

Superstein owns every stage she helms, commands every room she plays. In big or small venues, large or tiny crowds, she conducts an unforgettable musical experience with a combination of humour, razor-sharp wit, a gift for the gab, and a sincere connection with her audience. When you go to a Superstein show, you feel as if she’s singing just to you—and all of the new friends in the audience you’ve just made. You’ll be smiling and singing long after the lights—or the sun—have come up.

Her sophomore record, What Goes On was produced by Juno winner, Les Cooper (Jill Barber. The Good Lovelies) with funding through FACTOR. It not only debuted at #4 on the Canadian charts, but also at #1 on CKUA’s top 30, and remained in both spots for more than 8 weeks. It debuted in the US at #16 on CMJ and was listed as one of the top 5 vocal jazz records of 2015 on earshot, and was featured in BC Musician Magazine.

Super has been a guest on CBC’s Hot Air, CTV news, CKUA, Quand le jazz est lá, Sirius XM radio and her music has been played on a plethora of national and international radio stations. She has completed multiple successful cross Canada tours and has appeared at jazz festivals in Pender Harbour, Edmonton, Calgary and Vancouver. She has studied with Gretchen Parlato and Sara Gazarek.