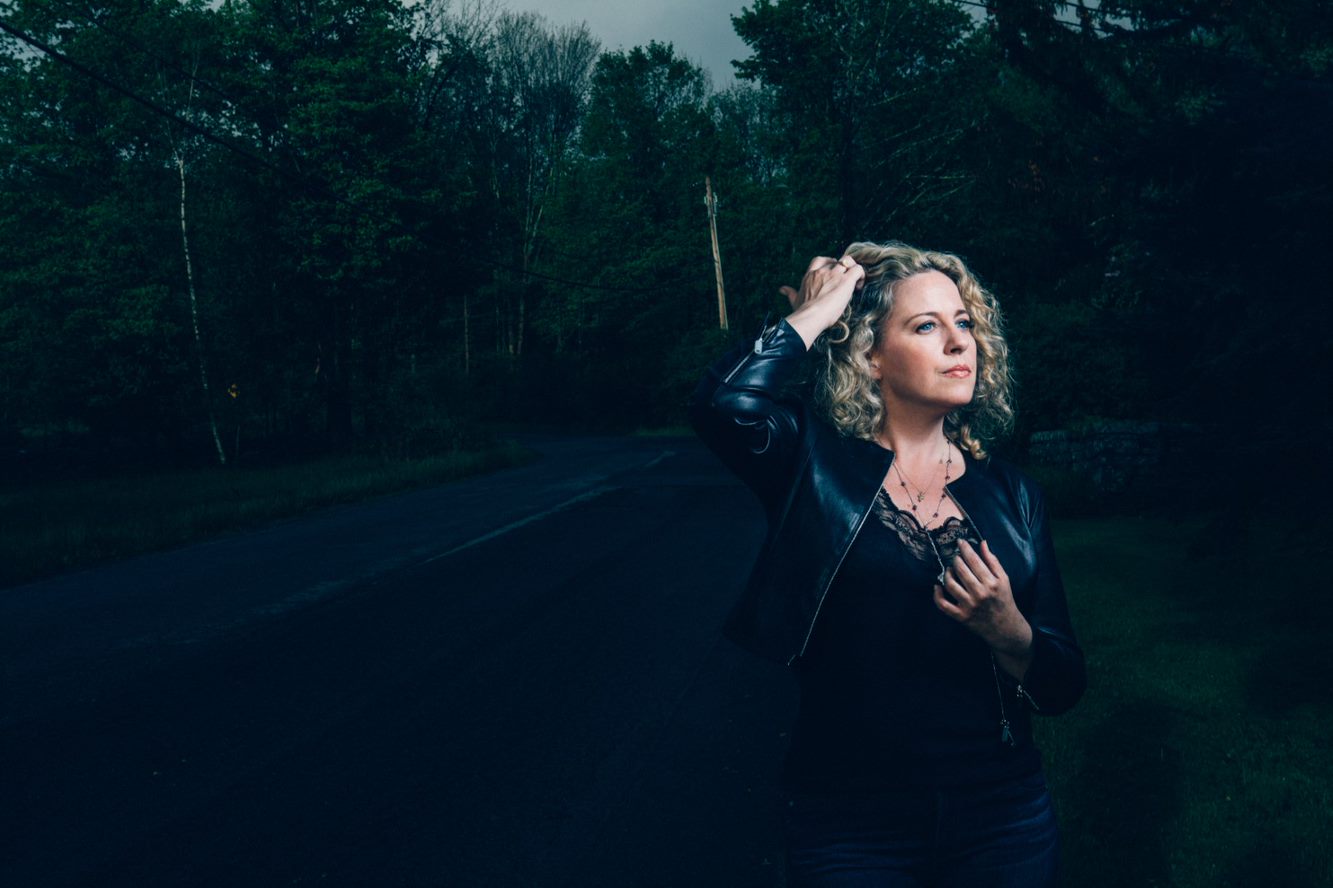 Amy Helm began connecting with audiences early in life, playing her first gig in her early teens in a Manhattan bar and drifting informally through a series of combos before her father, Levon Helm, recruited her to join his live band.  She also absorbed musical and personal inspiration from her mother, noted singer/songwriter Libby Titus; and her stepfather, Steely Dan co-mastermind Donald Fagen, who offered Amy additional opportunities to find herself as a performer.

Amy’s vocal and song-writing talents soon found a home in the New York-based Ollabelle, whose three acclaimed albums and countless live gigs saw her evolve into a confident, charismatic performer.  She also resumed her musical collaboration with her father, singing and playing in his band, playing on and co-producing his Grammy-winning 2007 comeback album Dirt Farmer, and helping to organize the now-legendary Midnight Ramble concerts at Levon’s home studio in Woodstock, NY. “Playing side by side with him in the Ramble band for ten years, and building those shows with him, really changed the way I approached things, and his humility influenced and shaped me as a musician, as it did everyone who played with him.”

In 2015 Amy Helm released her first solo album, Didn’t It Rain, which featured Levon Helm’s last recorded drum performances. On her second record Amy worked with acclaimed producer Joe Henry to complete This Too Shall Light in late 2018.